Watch B.Bandz On TikTok With His Latest Video “Make Her Dance (I Got Bandz)”

B.Bandz Lights Up TikTok With Latest Video “Make Her…

CantBuyDeem - Not For Sale Vol.2 (Hosted By Dj Earn Money) 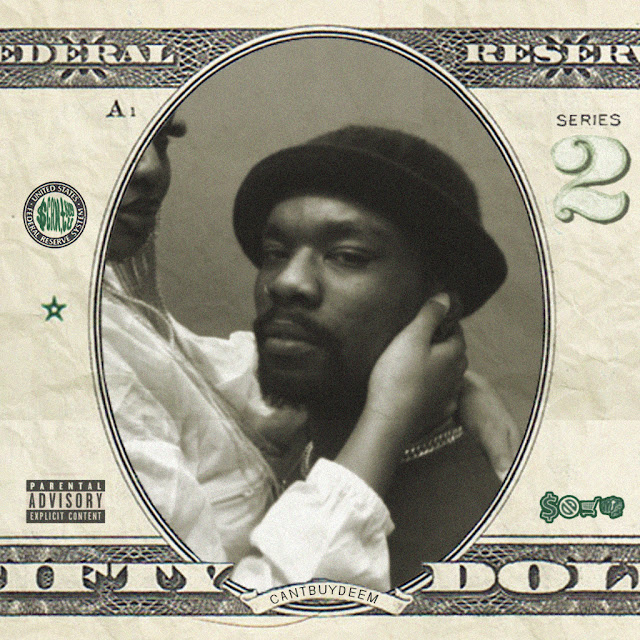 CantBuyDeem – Not For Sale Vol.2 (Hosted By Dj Earn Money)…

Music Review: Big K & Hash - I Get it In/Fruity | @KillahKizzle Anyone looking for Spotify play-listing, or marketing/promotions let me… 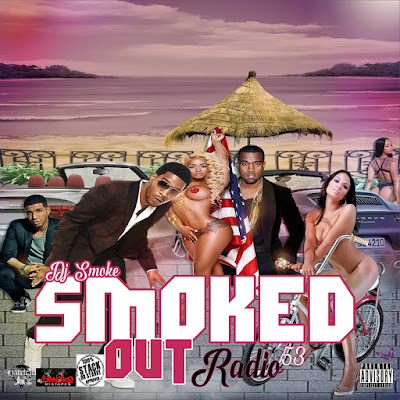 @DjSmokeMixtapes Presents Smoked Out Radio volume 53 of his mixtape… Rich Roman Is A Queens Rapper who Mixes Street Tales With Catchy Metaphors. After A… Buck City – If I Die Right Now | Shot By @TroyBoyTheBeast

If I Die Right Now is the…
Continue Displaying a unique chemistry, they’ve combined their styles to put forth a hip hop/southern flare that has yet to…

Nu Jerzey Devil has released the visual for his newest single Take Money.

Take Money is the perfect anthem for all those "Take Money", always grinding type of women! The track produced by Bongo By The Way, Nu JerZey Devil rides this beat perfectly!… Get your mixtape hosted and promoted the right way! Dj Smoke offers independent and unsigned artists an affordable mixtape release. Dj Memphis 10 a voice for the people, has set the bar high with his latest release "Busy"…

BIO
Introducing Tinny Entertainment's first lady BELLA. Mabel Oine Alubo, whose stage name is Bella, is a Nigerian recording and performing artist. She was born on August 9th 1993 in Jos, Plateau, Nigeria. Her early musical influences growing up were an interesting mix of different sounds from the likes of Eminem,… 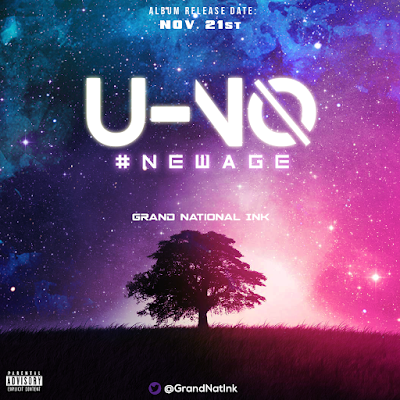 Rick the Raw a young wolf from East Elmhurst, Queens. His main goal is to
Persevere and dominate the scene with his pack, a rowdy young bunch comprised… MU DILLS is the fire that has long been missing from Hip Hop, with a commanding voice and lyrical flow that sets him a part from the rest – nineteen year old Newark, New Jersey bred, Mu Dills has secured himself a status as an underground legend. Mu produces…

If you want more streams, more monthly listeners, more followers on Spotify this is the deal for you!

We will review 1 song then add it to 1 or 2 playlists on Spotify.

Your track stays on the playlists for at least 1 month!

We will send you the playlist name(s), and link(s) after your track has been placed!!

Make your $20 payment via Cash App

Send your Spotify link to smokedoutradioplaylists@gmail.com

The Sing Me A Story Foundation partners with Young Deuces to bring a kid's story to life through music!

Posted by www.TheRealMidwestRadio.com on August 1, 2019 at 4:05pm 0 Comments 1 Promotion